A history of supporting survivors and their families 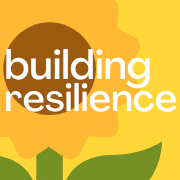 The Building Resilience podcast is launched during Sexual Assault Awareness Month. The podcast expands KCSARC’s platform and ability to reach more of the community with prevention strategies, information and resources to recognize and stop sexual violence from happening.

Haley Memorial Award for consistency in delivering high quality, evidence-based, trauma-focused services. Nominated by several nationally- and internationally-recognized experts in the field, KCSARC is cited for its commitment to all victims of sexual assault or abuse, ensuring all survivors have access to effective treatment to help them recover from trauma, regardless of their background, life experiences, or ability to pay for treatment. 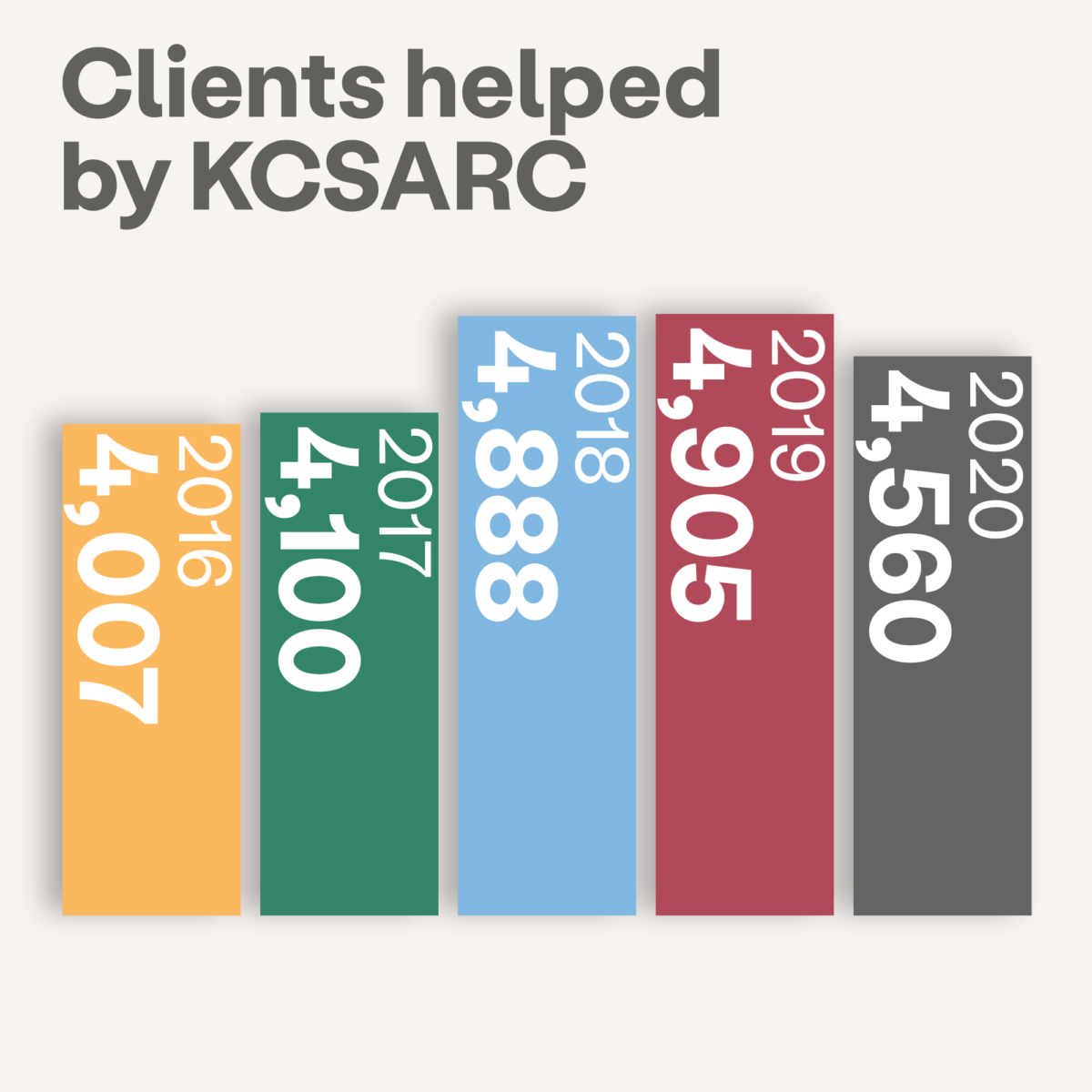 A spike in calls and caseloads that began in late 2017 when survivors, newly empowered by #MeToo, began to speak out about their assault and turned to KCSARC in sustained and unprecedented numbers. KCSARC builds capacity to ensure every survivor who reaches out gets the support they need.

Mary Ellen Stone receives the Committee for Children Visionary Leadership Award. This honor from our community partner organization recognizes her extraordinary commitment to preventing and treating child sexual abuse as well as all of the collaborative efforts to improve outcomes for children.

Project360 is formalized and expands to improve outcomes for homeless youth victimized by sexual assault.

That same year, CourtWatch, a program that provides feedback on the judicial system in order to create positive change for victims of sexual assault, is established.

KCSARC organized its comprehensive services for Hispanic/Latinx survivors of sexual assault under a program called Dando Voz (Giving Voice), which provides all services in a culturally and linguistically appropriate manner to the growing Spanish-speaking Hispanic/Latinx community in South King County.

Washington CEO magazine named KCSARC as the “Best Place to Work” in the nonprofit category. That year, KCSARC also received the “Business Excellence Award” from the Renton Chamber of Commerce.

When Seattle Rape Relief dissolved, KCSARC took over its resource lines and began providing legal advocacy and other services to Seattle residents.

KCSARC played a leadership role in making Washington the first state in the country to develop standards for the provision of sexual assault legal advocacy and for training to its providers. Since then, KCSARC’s legal advocacy program has served as a model for similar programs throughout the U.S.

KCSARC responded to the large number of refugees arriving in the U.S. by adapting and translating its educational materials into multiple languages.

The five-part PBS series Child Sexual Assault—What your Child Should Know featured KCSARC and was watched by over 6 million people. This series greatly increased awareness of child sexual abuse and demand for KCSARC’s he told me not to tell publication.

Our staff authored he told me not to tell, the first-ever published book about child sexual abuse. This book has since been printed in 10 languages in eight countries. At last count, over a million copies have been distributed.

The agency first opened as King County Rape Relief in order to respond to adult victims of sexual assault.