KCSARC began a Speakers Bureau program several years ago to offer survivors of sexual assault a platform to educate others about their experience, and help our communities, supporters and policymakers grow in their understanding and response to sexual violence.

Since then, Speakers Bureau members, with training and support from KCSARC staff, have made an incredible impact in our communities and statewide. By speaking to groups large and small — from rooms of 1,000 attending our annual BE LOUD Breakfast to a single critical conversation with an elected leader — Speakers Bureau members have changed attitudes and beliefs about sexual violence, as well as laws and public policies that affect victims of sexual assault.

Over the summer, new Speakers Bureau members attended a training, alongside members who have been part of the program for a longer time. Along with the chance to meet one another and hear from those who have shared their story over the years, the training helped members identify their goals and deliver an effective message, including public speaking strategies, and what to expect when speaking with media and delivering legislative testimony.

What inspires them to join — and continue to speak out? Here’s what they had to say: 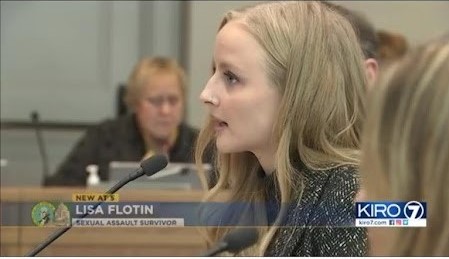 “As a KCSARC Speakers Bureau member, I’ve had the chance to learn from other survivors how to be courageous and find my voice,” said Lisa Flotlin, who has testified at many legislative hearings, at events and to media in the last several years. “The Speakers Bureau gave me the opportunity to tell my story and turn something dark and painful into a powerful message that can help legislators better understand sexual assault, that can create positive changes, and inspire other survivors share their stories, too.” 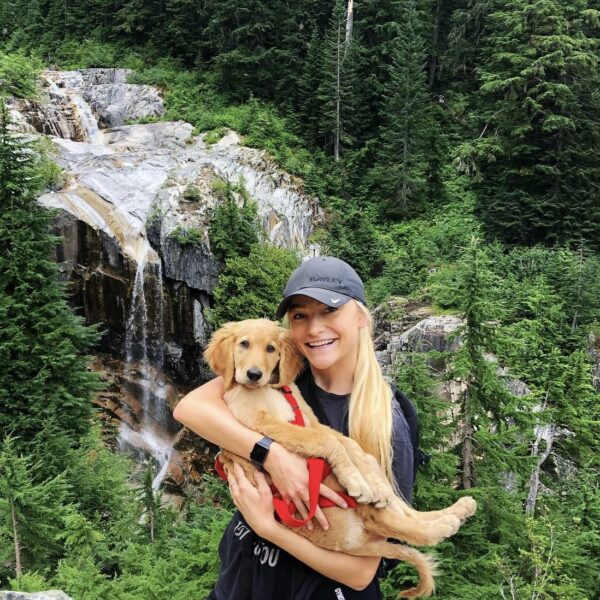 “As a KCSARC Speakers Bureau member, I’ve had the chance to use my story to inspire others and take a strong stand against sexual assault,” said Haley Higgins, who has also been sharing her story and advocating for change for several years. “From speaking with elected officials lobbying for policies that protect survivors, to helping fundraise for the organization that guided my family when we needed it the most, KCSARC Speakers Bureau gives me a platform to express myself and help others through the process.” 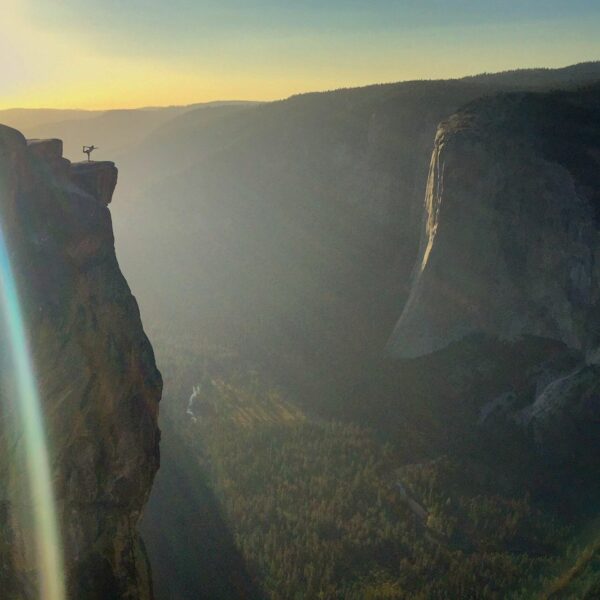 Alex Jayne at Half Dome

New member Alex Jayne shared a verse she had written that beautifully sums up her reason for joining Speakers Bureau:

“I thought I was sparing you sorrow,
until I realized I was hiding my hope.”

Another new member, Sarah, said “I chose to become a Speakers Bureau member to elevate the voices of those who are unable to speak out and to help educate those in the community about the effects of trauma not only on the individual affected, but on their support system and the community as well.” 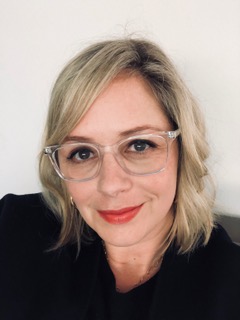 Dr. Corre Spence, who joined Speakers Bureau this year, shared why she chose to do so. “I became aware of KCSARC while working at a correctional facility as a psychologist. A sex offender had assaulted several of my ill patients, leaving them devastated. He eventually offended against me, prompting me to press charges largely on my patients’ behalf. I chose to read an impact statement in court, with the support of KCSARC and my amazing advocate. As the date approached, I realized that though I have been assaulted multiple times, no one had ever asked the impact those events had on me. Why? Because I had reported none of them until now.

“My goal as speaker will always be to shine a light on the fact that if a woman of privilege such as myself is terrified of not being heard or believed, women of color don’t stand a chance. Change will only come when women can speak up and those of us who are able have a duty to do so for those who can’t.” 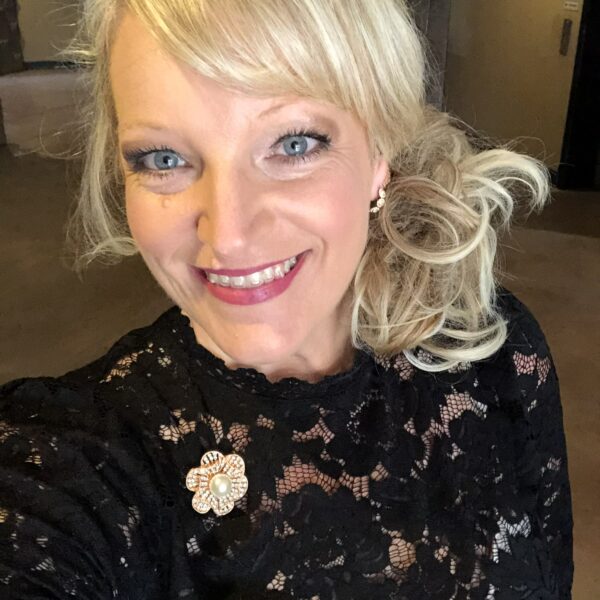 Heaven Strothers, a long-time member, summed up why she continues to speak out: “I’ve had the opportunity to speak my heart out in engaging topics that aren’t always easy to discuss but are necessary for all to hear just the same. I’ve spoken in front of 1,000 people at the 2016 Breakfast, then later had the opportunity to speak to the Seattle PD to help them know how important it is to follow up on survivors, and give them resources that are so vital and life saving. I’ve traveled to city council meetings gathering proclamations in support of being against sexual assault during the month of April. I’ve participated in changing laws, supporting new bills to better the future for survivors in reaching a safe way to get help and be given resources they need immediately. And doing a couple of (KCSARC Building Resilience) podcasts was a great way to reach more and share my story on a more personal and deeper level.

“I’ve partaken in training in hopes to help other Speakers Bureau members know and understand the importance of their role, as well as reminding them they aren’t alone on this journey,” she added. “But, above all else, being involved and spreading hope to others who are hurting allows me to continue to heal and show my children to keep moving forward even when it’s not so easy. There will be good days and rough days but if you can find those in-between days and have peace, then it’s a great day!”

We look forward to hearing more from these amazing survivors and to sharing what they have to say with you!